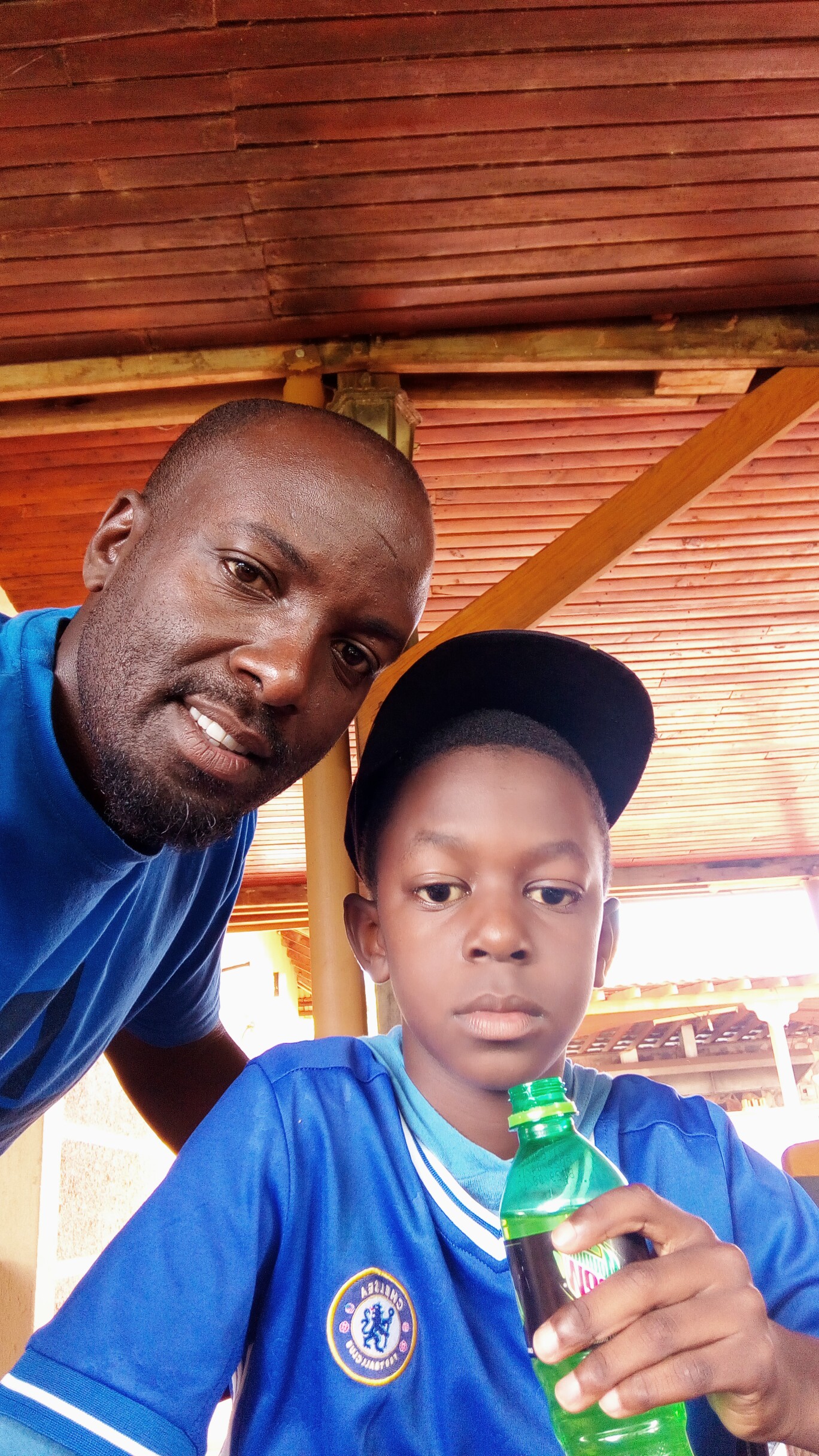 I had a conversation today with Amani , my son, that my father would never have dreamt having with me in the 80’s growing up in Kabale, Uganda.

I’m going to show the conversation while highlighting the major pros and some concerns that populate the digital world we live in today.

Him: ” Taata, do you know that there are wireless chargers these days?

Him: I” was playing my game on the Tablet and a pop up advertising them came up(internet safety) and I followed it”( ICT induced curiosity and research)

Me: “Aha what did you discover?”

Him: ” That it charges using Bluetooth and the speed of charging depends on how far the phone is from the wireless charger”

In a short conversation with Amani, my 10 year old, I was able to see how ICTs stimulate curiosity and self driven discovery, the boy was able to explain the correlation between distance and electromagnetic intensity. Really? My boy explaining complicated scientific concepts like that?

Together , we were wowed by the speed of discovery of new technologies and I could see in him a hunger to be a part of it. I was however concerned about the pop up and how he followed it. It could have been anything!

Does a child in rural or the underserved urban areas in Uganda have a chance against my boy in this information era? Who is more likely to participate in global changes and discussions and do things rather than have things done to them?

It brought to mind the digital divide both internally among Ugandans and externally between Uganda and other developed countries. It is a big threat to global stability and risks further widening the chasm between the rich and poor of this world.

I feel motivated to further to push TechKids ICT into as many primary schools in Uganda as possible. It’s incumbent upon us as private business in collaboration with government to actively engage in causing the change we desire to see!