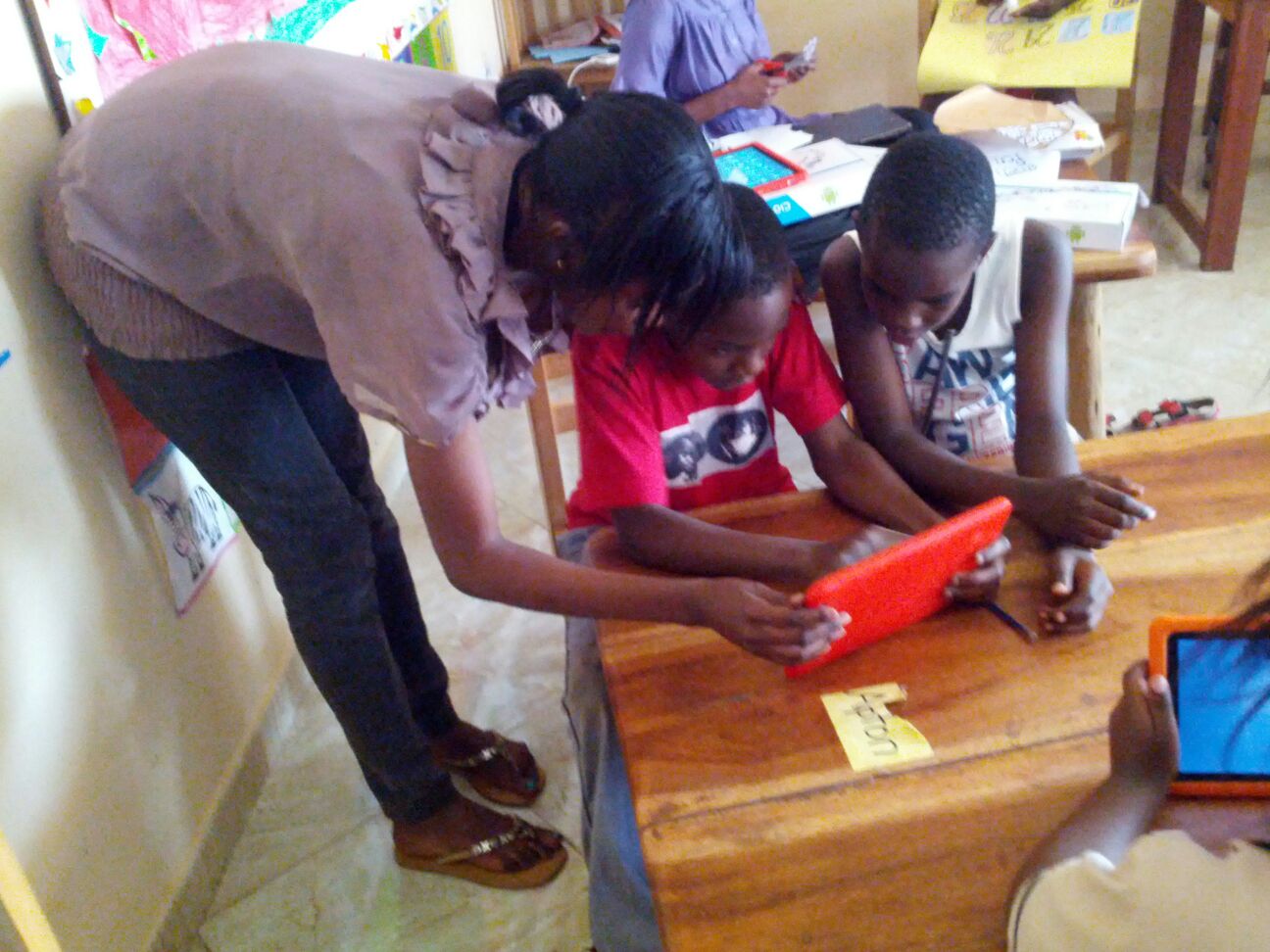 What is Minecraft?
Minecraft is a game that takes place in a 3D World where the player is free to roam and explore.
It is called “Minecraft” because it is centered around “mining” for basic materials in the ground and then “crafting” those materials into a wide variety of things (blocks, tools, food, etc.).
It is much more open-ended than most games because there usually is no definite objective.

There are three ways you can play Minecraft:

1-By yourself on your own computer or tablet – exploring and building by yourself.

2-On a small local server with a group of friends – allowing friends to work together in order to build new structures, defend against the elements, or fight battles.

3-On a large public multiplayer server with other players on the internet – allowing players to participate in even more advanced gameplay in even more complex 3D Worlds.

What are the potential problems associated with Minecraft?

One potential problem for kids playing Minecraft would be spending too much time on it.

As it is a game that involves collecting goods and building up your assets from scratch, it can be addictive in the same way many games today can be addictive. As kids play more, they quickly gain a real sense of expertise over the world and the rules that govern it, which kids really enjoy.

When playing on a public multiplayer server, there is also a slight risk of being exposed to inappropriate language from other users. Although there are administrators of these servers who are in charge of monitoring this type of frowned-upon behavior, some inappropriate language can sneak through. The same caution should be applied here as is in any internet browsing.
Our minecraft club however runs OFFLINE

There are a lot of really positive uses for Minecraft including educational benefits related to STEM (Science Technology Engineering and Math.)

First of all, single-player Minecraft requires critical thinking and creativity. Players must choose how and where to invest their time and resources in order to accomplish their goals and build what they want.

Second, on a local server or on a public multiplayer server, players collaborate and work together to accomplish tasks they would not be able to accomplish on their own. For example, they could combine their assets to build a giant replica of the empire state building out of blocks!

Third, Minecraft is also being implemented in classrooms all over the world in order to teach subjects in the core curriculum. Math teachers are using it for lessons on X, Y, and Z coordinate systems, Physics teachers for the Laws of Motion, and even History teachers for re-enactments of important historical events.

Finally, students can also use Minecraft as a springboard to learn to program in the Java Programming Language. Students who want to write their own Mods have to learn the basics of Java in order to do so. This is an exciting educational opportunity because it gets kids really excited about learning programming, which can be a very dry topic.

My ICT tuned on son!